As of Sunday, November 6th, 2011 I am not watching football (or 6/11/11 as they write in the UK). If I was in the states this would be extremely odd and I have been contemplating purchasing the NFL GamePass subscription to keep up with the games. Tonight my team, the Steelers, are playing Baltimore (HUGE rivalry) but the game is at 8PM which means it will be on at 1AM my time. I can watch the re-run via the gamepass but I must admit, watching the game live is really the only way I want to go. Maybe this will change over time.

Other interesting things that I have since learned/adapted to:
UK News Items
The EU Budget crisis has been top of mind the last few weeks. Currently trying to determine how Greece will proceed and the impact on the rest of the EU
The other big item in the UK is Armistice day – the 11th hour of the 11th day of November signals remembrance of those who gave their lives in the war. Everyone from reporters to co-workers have been wearing a poppy flower as part of this remembrance. Apparently there is an appropriate etiquette associated with wearing this flower. 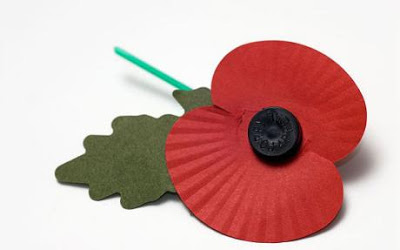